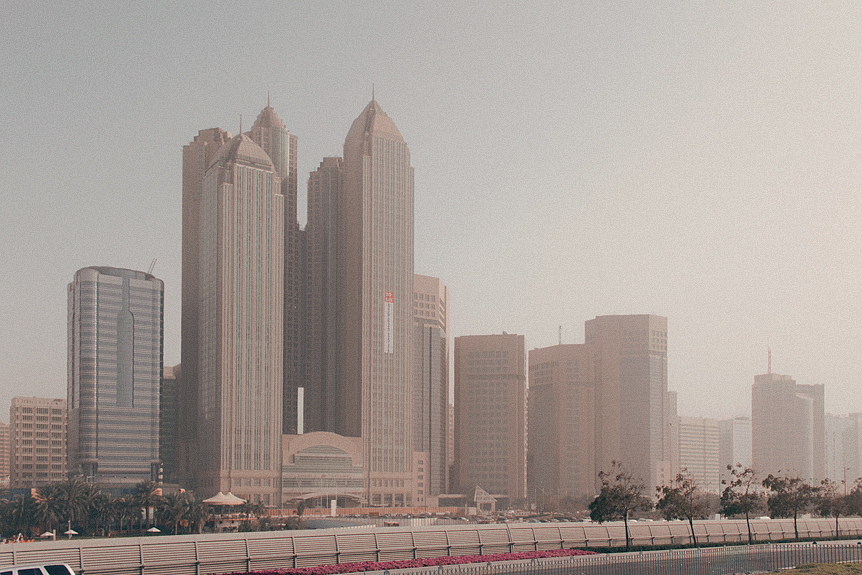 I haven’t done a Travel Throwback Thursday in ages so I thought it was time to do one today!


We didn’t spend more than a day in Abu Dhabi and since it’s a city which pretty much is built around its highways it’s not that easy to explore by foot. Since we didn’t want to drive around in a cab all day we decided to hit Marina Mall and spend most of the day there. It’s a huge shopping mall that even got icerinks and rollercoasters in it so let’s say that we didn’t have time to get bored in there, haha!

Since Abu Dhabi is a fairly young city, everything looks really modern and shiny, haha

Another one of the skyline

Where we spent most of the day: Marina Mall!

The only photo of me from Abu Dhabi. Don’t ask about the glasses because I got no idea, haha!

Ice rinks in shopping malls in the United Arab Emirates are not that uncommon, to be honest