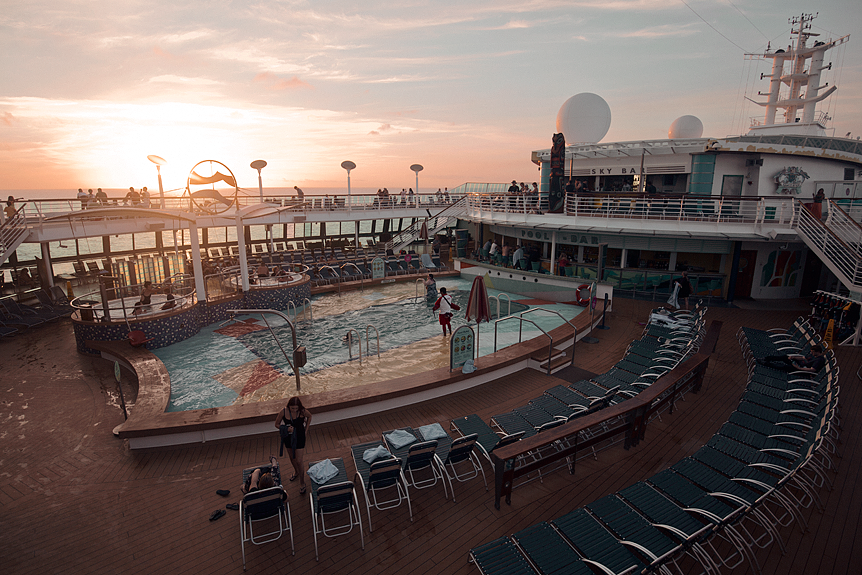 After less than 24 hours in Sydney, it was time for us to head out at sea!

We were going on a cruise with Royal Caribbean on the ship Radiance of the Seas to the islands Vanuatu and New Caledonia. It’s quite far between Sydney and Noumea, which were our first stop in New Caledonia, so we spent the first two days of the cruise at sea. How many photos did I take during these two days? Zero. Haha! I was almost about to not include these two days in my travel diaries because of that but figured out I could cheat and use some sunset photos taken later on during the cruise to fill this post with instead. Promise I got a lot better at using the camera the remaining seven days of the cruise! 😉


So, what do you do on a cruise ship for two days? Other than catching up on our sleep and eating way too much food at the buffet, when spent these two days at sea with some fun activities which included: Facial treatment at the spa, trivia quizzes about both dogs and Harry Potter, outdoor movies by the pool, tune trivia with both Disney songs and Michael Jackson songs, watching shows at the theatre and just chilling out by the pool. Let’s say that we managed to fill our days at sea without any problems! 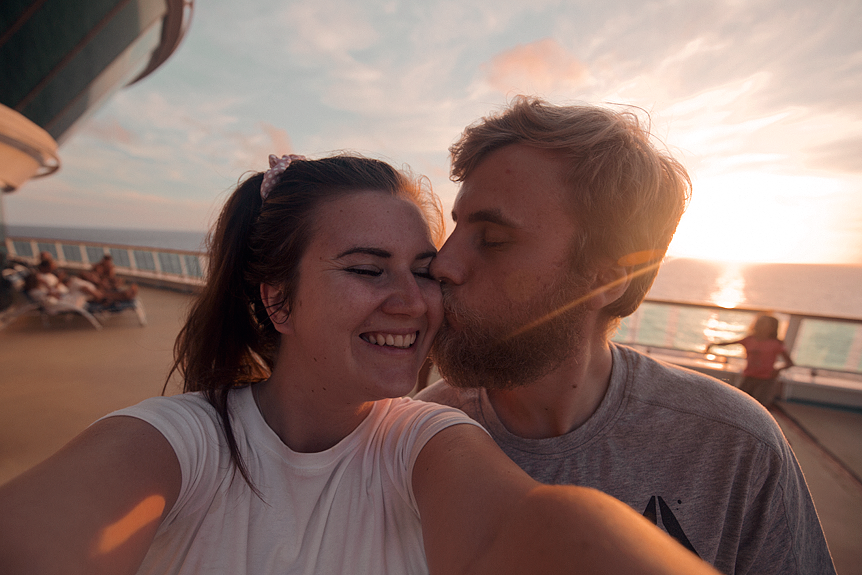 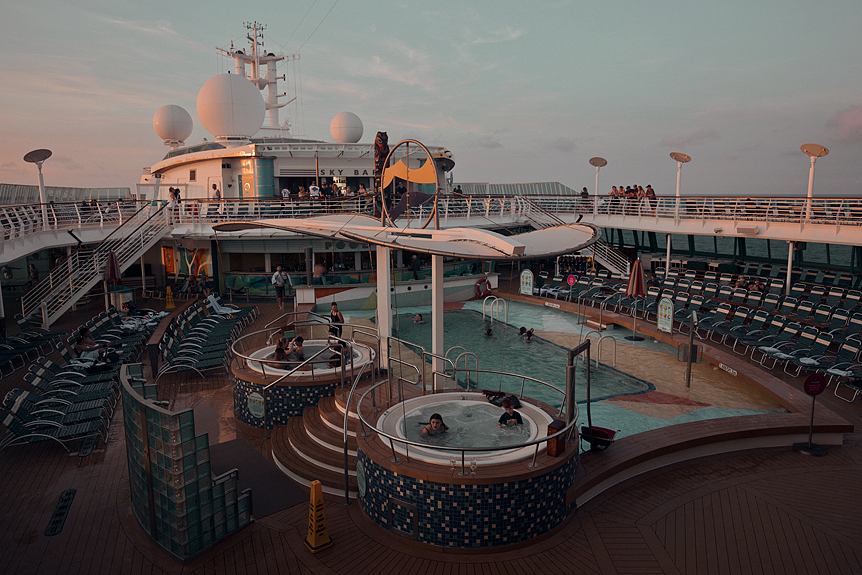 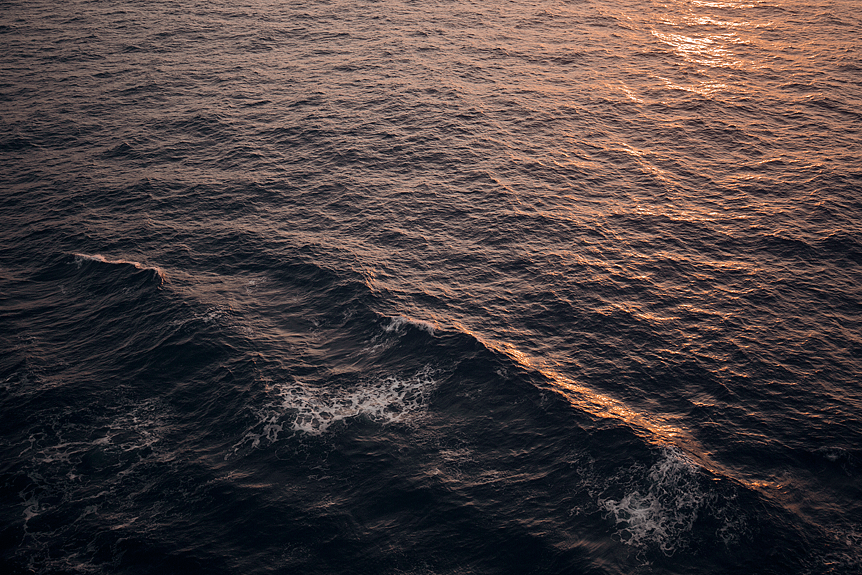 The Australian Wildfires (and What You Can do to Help)