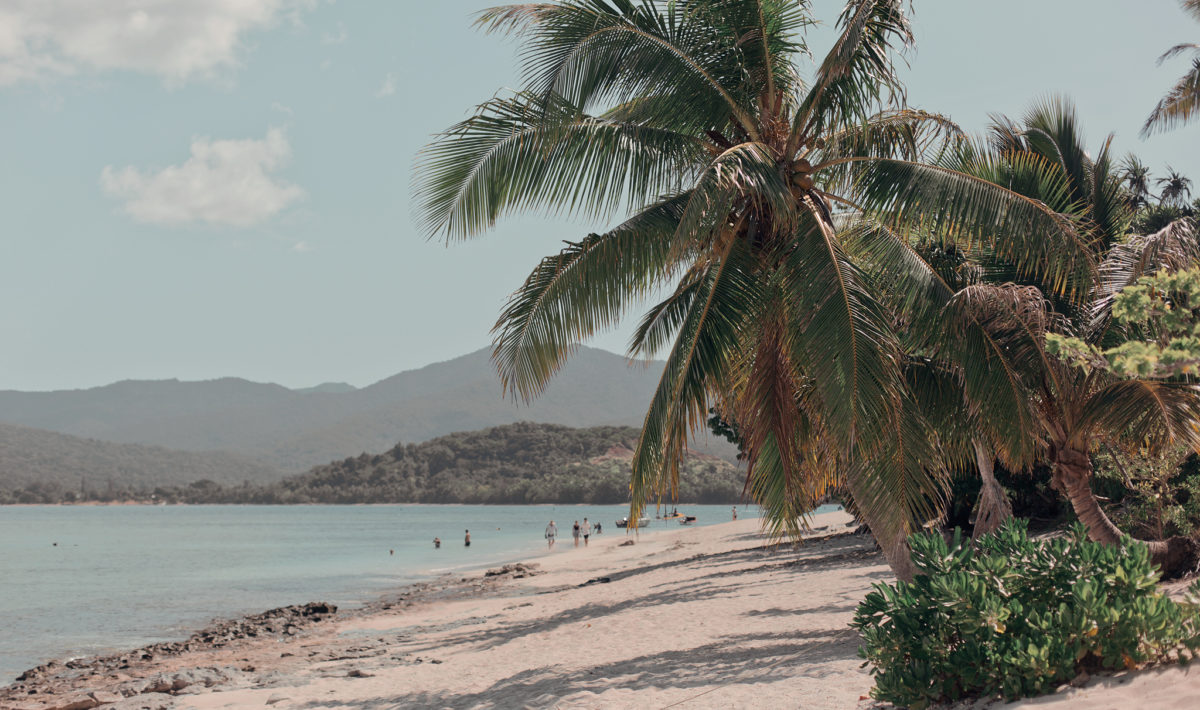 The day after our stop in Nouméa, we visited Mystery Island which is one of the islands in Vanuatu.

I have dreamt about visiting Vanuatu since 2016 when Disney’s Moana was released. The movie is inspired by many different islands in the Pacific Ocean and I saw a documentary about the story’s origin. In that documentary, they visited Vanuatu and I have wanted to go there ever since. This was actually one of the main reasons we even choose this specific cruise, haha!


Mystery Island is a really small, uninhabited island that used to be an airstrip used by the United States military. Today, it’s basically just a tropical destination for tourists. Locals from surrounding islands set up market stalls when cruise ships arrive (which is 3 times a month if I remember it correctly?) and there are no roads or even electricity on the island – just sand and palm trees surrounded by the ocean.

Why is it called “Mystery Island”?

There are many different theories about the name and some of the most common ones are:

I’m not sure which theory is closest to the truth, but I have to admit that I absolutely love the name either way!

Arriving at the Island

The only way to get to Mystery Island is by boat from the island Aneityum, by a small propeller plane from Port Vila or like we did, with a cruise ship. You have to take a tender from the cruise ship to the island though since the cruise ships are to big to reach the shore. We took one of the first tenders in the morning and got to experience this tropical island with pretty much no one around.

It takes about an hour to walk around the whole island (make that two if you stop and photograph every single palm tree like me, haha!) and when we were done, we found a great spot to set up “camp” and spent the day there. And what a day! We swam in the ocean, looked at the market and just enjoyed this tropical paradise.

Back at the Ship

On Mystery Island, cash is king. We hadn’t even thought about bringing cash, which meant that we couldn’t buy any food on the island. Instead, we decided to take the tender back to the ship to have a late lunch. We discussed if we should go back to the island in the afternoon, but ended up staying at the ship. We realized that all passengers were on the island, meaning that we almost had the ship to ourselves. It was quite nice to spend the afternoon by the pool without a billion kids running around 😉


Before we sailed away, I got up on deck and took some photos of the island.