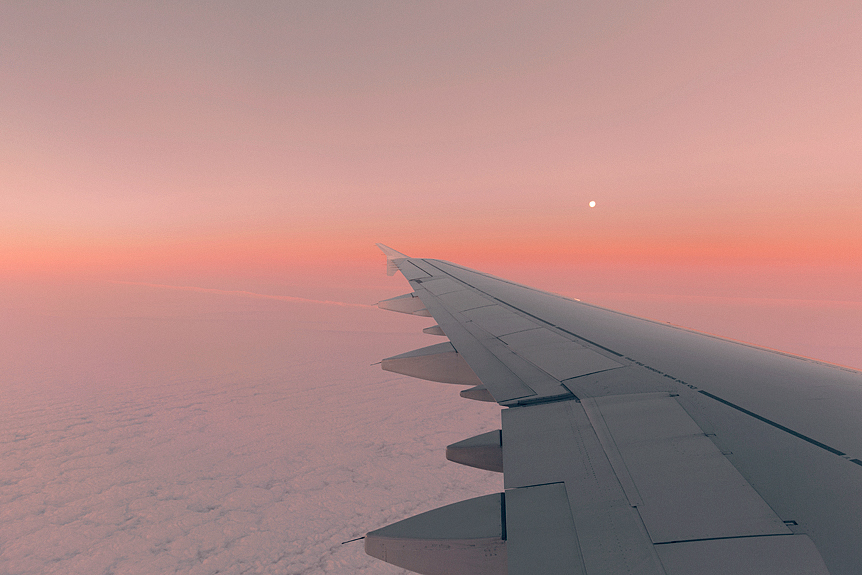 Today I’m going to be on a plane for the first time in nine months.

We live in 2019, a year with an ongoing climate crisis and we’re getting more and more informed of the effects our lifestyles have on the environment. Everyone should know by now how bad flying is for the environment, but still, we fly more than ever. In the same time, flying only contribute to about 3% of the yearly carbon dioxide emissions. On a broader perspective, the meat and clothing industries are far worse to the environment than airplanes, but that might be to the fact that not everyone can afford or have the opportunity to fly. Who knows.


I’ve made the decision to stop flying within Sweden and that was a really easy choice for me to make. I have absolutely no good arguments to why I should continue flying within Sweden when all destinations are easily reachable by train or bus, which I proved earlier this year when I for the first time in 20 years took the train to Boden. I’ve also visited 13 other destinations besides Boden during these nine months on the ground (and I spent two of them sick) which proves that it’s absolutely possible to travel without flying.


With that said, I’m still traveling to Kraków today by plane. 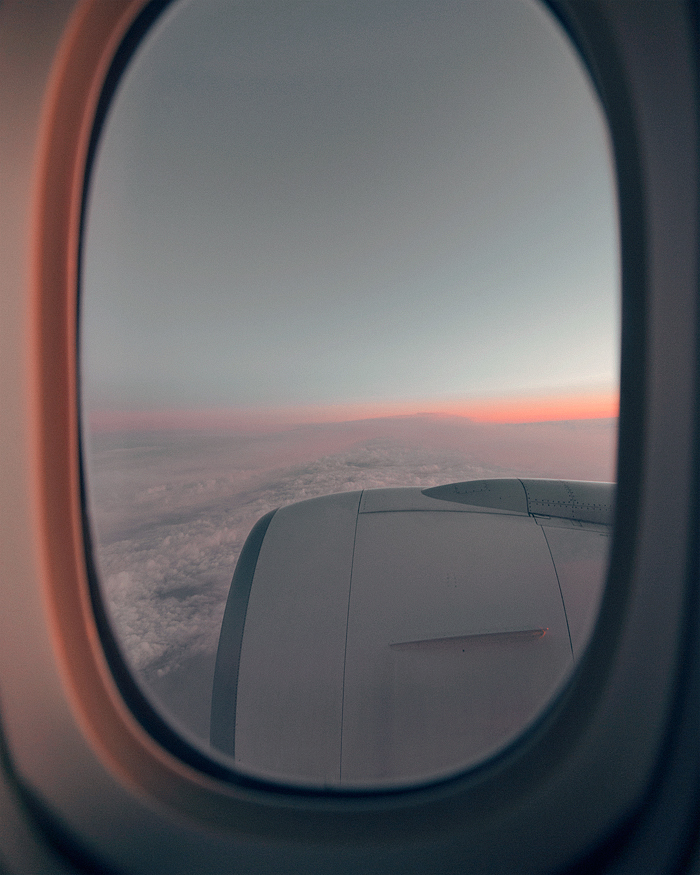 If we’re going to reach the global climate goals, we can’t release more than 2-ton carbon dioxide per person per year. My trip to Kraków is going to be about 25% of my yearly budget which honestly isn’t that bad. The electricity we use at home is only from solar energy, I have worn the same winter coat since 2008, I haven’t bought meat in I don’t know how many years and the last time I bought a new phone was in 2012. If this trip to Kraków would have been my only one by plane I would probably have reached my 2-ton goal this year, but it’s not. I’m going to release at least 10 ton more this winter when I go to Australia which is probably why I feel so ashamed for traveling by plane today.


In the year 2018, the word ”flygskam” was one of the new words in the Swedish dictionary. It basically means that you feel ashamed of flying because you know that it’s bad for the environment and that is a feeling I totally relate to on a daily basis. I love to travel more than anything and flying makes it possible to reach destinations far away in a short amount of time, but by doing so I’m just contributing to destroying our wonderful planet more and more.


I’m not sure where I’m going with this post, and maybe that’s because I’m so torn up about this on the inside. I try to be good, but what do you do when your good isn’t good enough? I’m not trying to defend my decision to fly to Kraków in any sort of way, quite the opposite. I think that what I’m trying to say with all of this is that no one is perfect and that one person can’t change the world single-handed, we need to work together. 10 months ago I booked a flight to Paris without even blinking, today I’m writing this blog post before I get on a plane and that is at least one step in the right direction. A small step maybe, but sometimes you have to tiptoe before you can make a leap.


I gave up meat, and now I don’t even like the taste anymore. I gave up flying within Sweden and this year I’ve probably seen more of this beautiful country than ever before. Maybe one day I’ll give up flying altogether, but until then I’m going to do my best with making good choices and try to be a better and more environmentally friendly version of myself than the day before.

5 Reasons Why I Love Eurovision

10 Reasons Why I’m Happy I Was Born in Sweden

31 Replies to “The Shame of Flying”