It’s Thursday so let’s look back on my trips to Brisbane in 2016!

My boyfriend and I studied at the University of the Sunshine Coast for one semester and Brisbane was the closest big city nearby so we had a few visits there during our time in Australia. I remember that I had a hard time describing Brisbane already back then since it’s a city with not that much personality. Don’t get me wrong, I love everything about Australia and Brisbane is a really nice city to go for a day trip but if someone asked me for places to go in Australia, Brisbane would not come high on my list of recommendations.

Anyway. During the trips to Brisbane, we didn’t do much more than walk around so we have walked through the areas Windsor, Bowen Hills, Fortitude Valley, Spring Hill, Southbank, Paddington, Auchenflower, and Toowong. My favorite parts of the city were Southbank in the central parts, which is probably the place most first-timers in Brisbane also goes to. It has the Wheel of Brisbane, a fake beach, a lot of galleries and museums and a really great view of the Brisbane skyline. I just loved the pulse there!

Other than walking we managed to hit some restaurants and shops (Forever 21 ♥), visit a lot of markets, take a ride in Wheel of Brisbane, visit both Botanic Gardens and go through a hunted house which was Harry Potter themed during Halloween. Even though I would not go back to Brisbane for the city itself I have a couple of dear Aussie friends living there and if everything works out the way I hope I’m going back to Australia to visit them next year. Gaaah, I’m tearing up just by thinking about it! 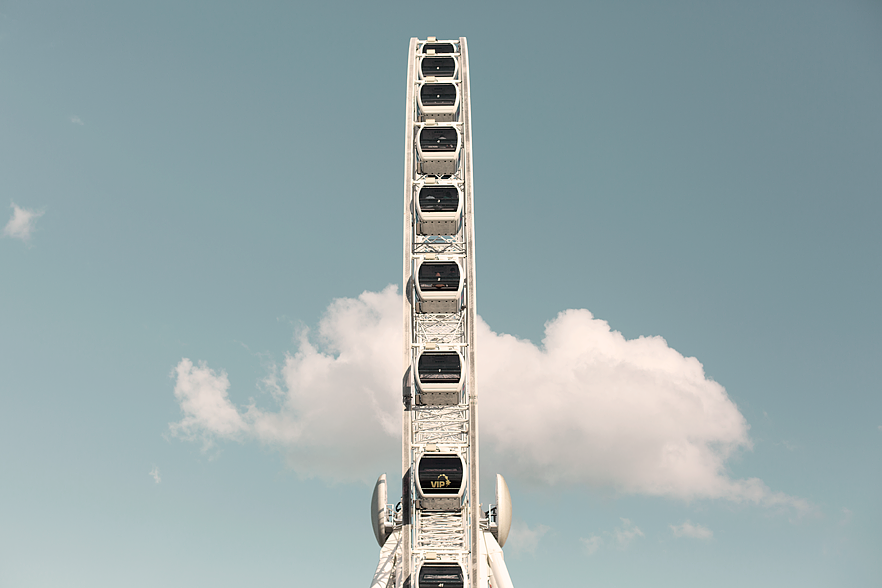 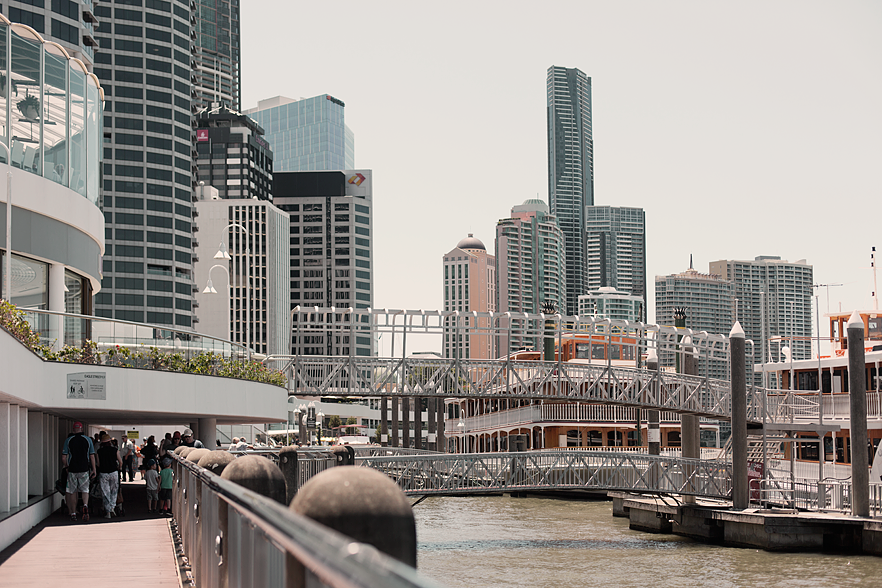 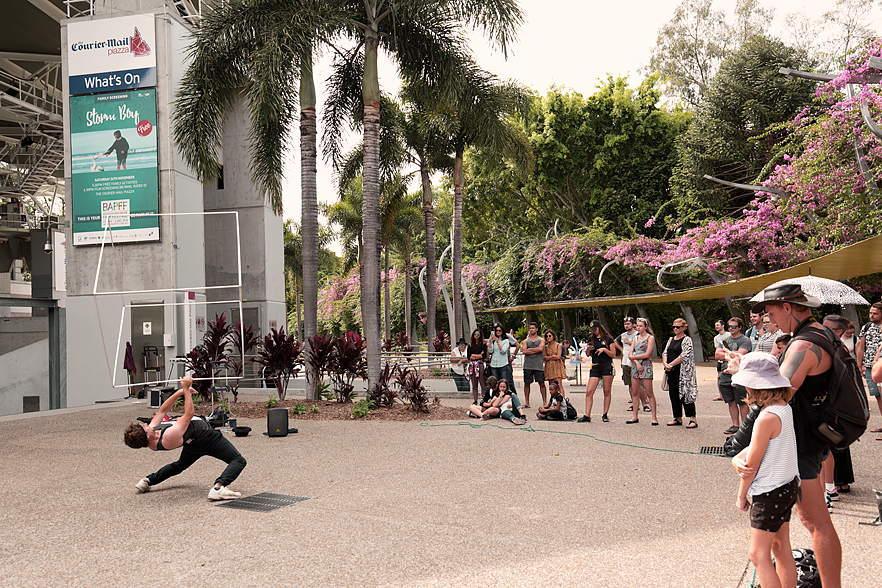 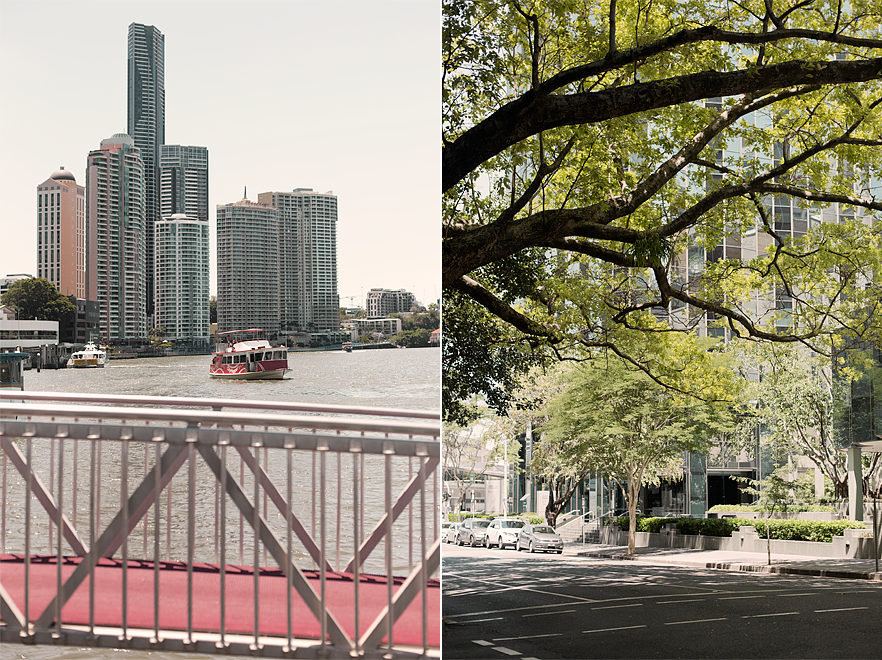 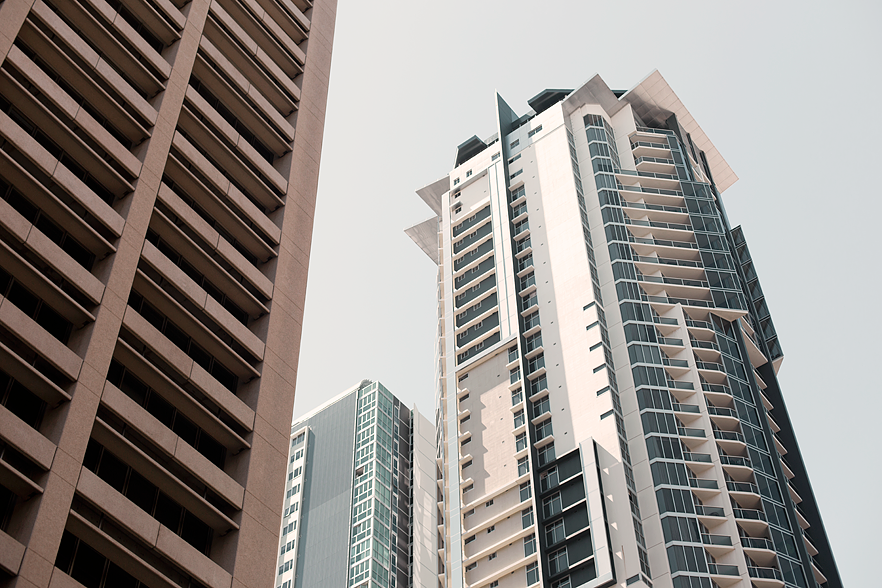 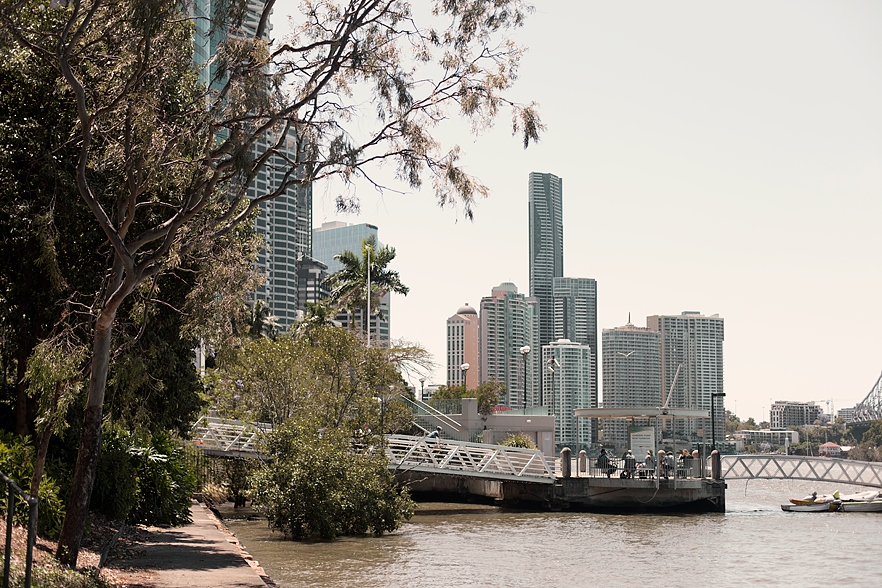 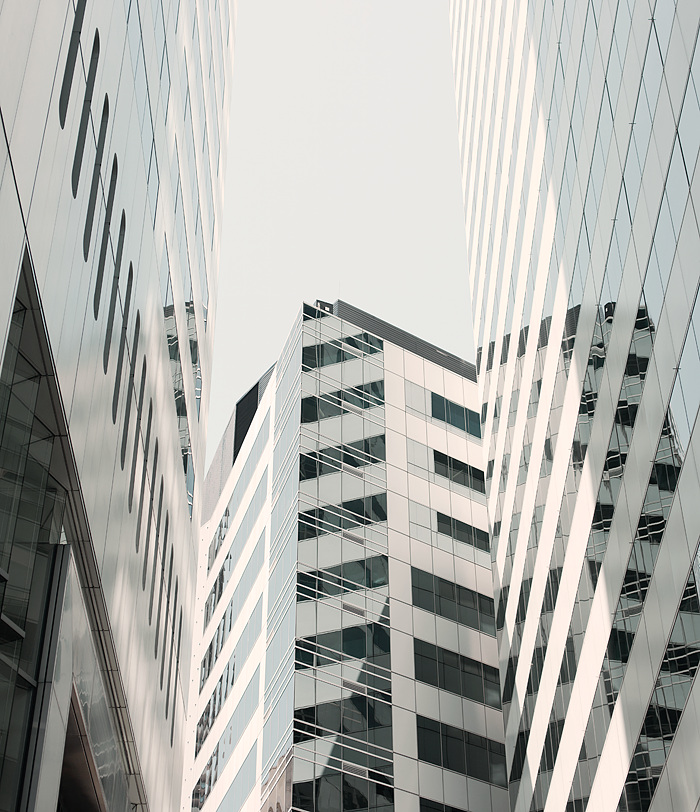 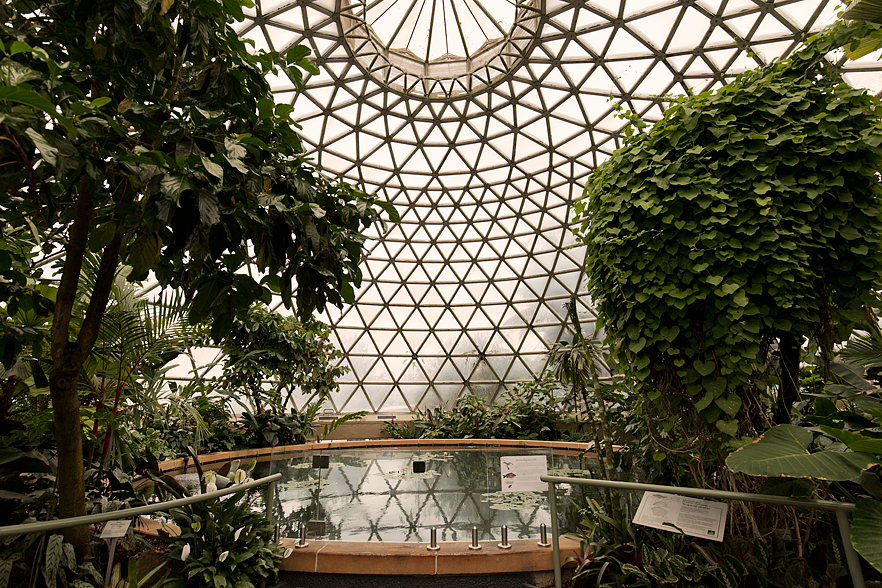 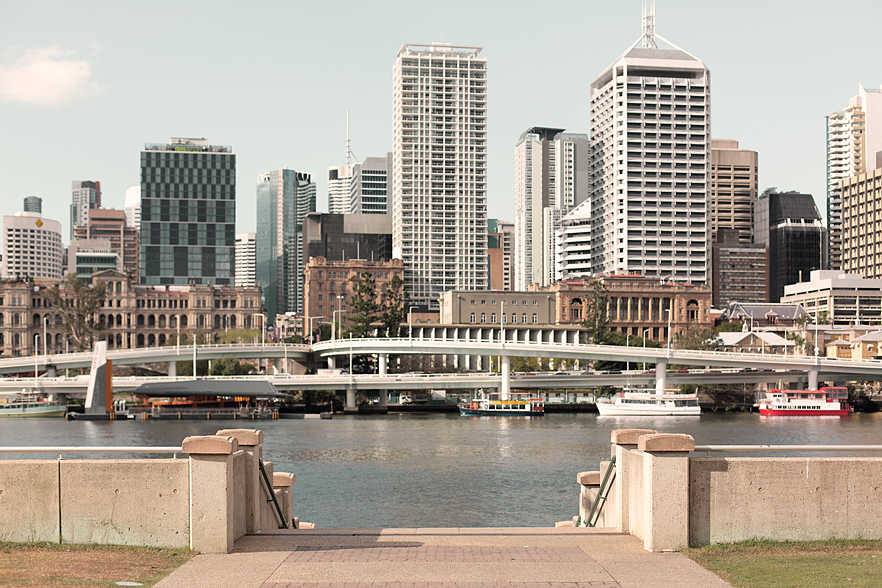 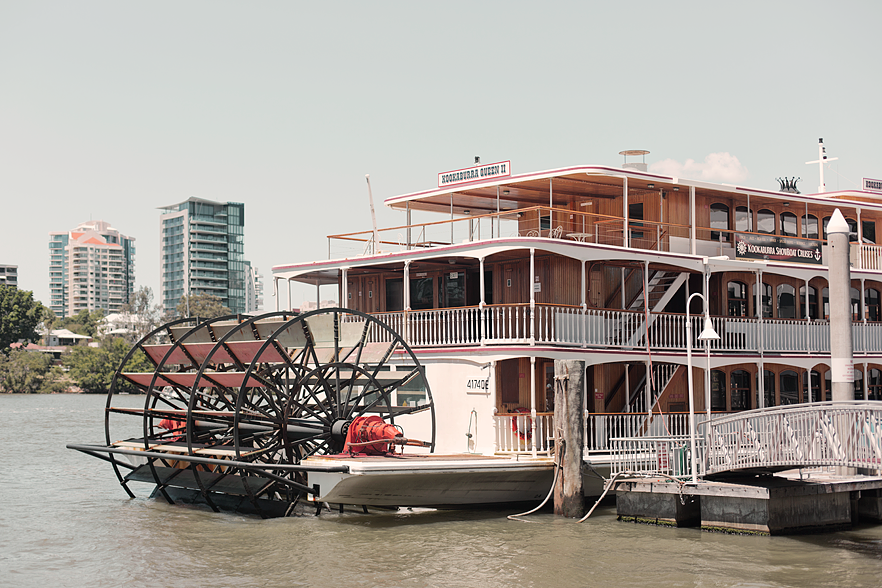 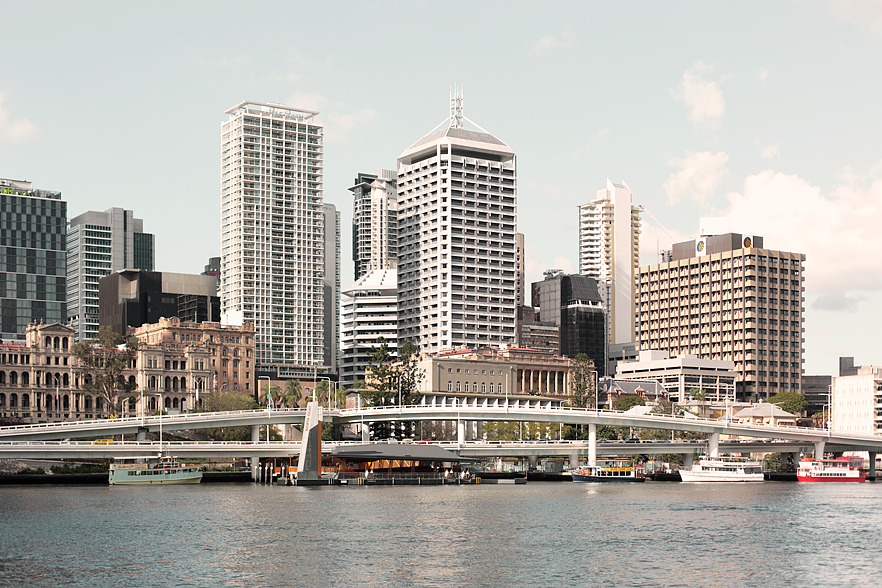 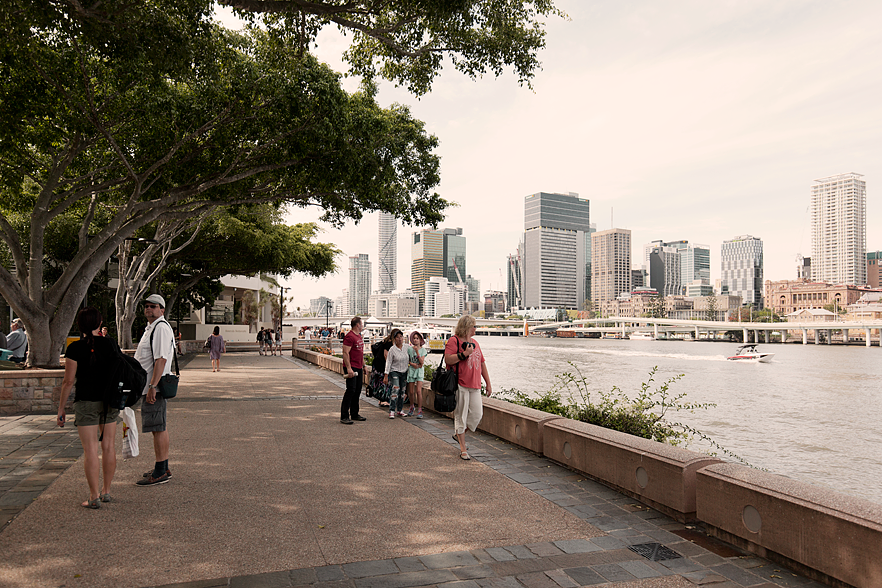